The campaign is a strong global commitment inspired by women, men, girls, boys, companies, civic organizations, public institutions, media partners, human rights activists, academia, and more – working together to increase awareness-raising in society and globally, in order to make practical changes to overcome and end all forms of gender-based violence. The campaign also encourages the participation of women and girls in all categories of society. This is an initiative based on inclusion and collaboration, co-developed by key actors in Cluj-Napoca, but also nationally.

You can get involved!

The more than 30 events organized in 2020 were attended by +4,000 people, with 40,000 nationally and globally interacting, participating or supporting the campaign.

The way we will achieve our goals is by organizing and planning academic, scientific, cultural events involving sports and the well-being of the population, knowledge and storytelling workshops, national conferences on human rights and, in particular, on ways to cooperate with a violent situation in the family and in the community, etc. We also aim to develop clear and practical tools for implementing regulations on gender-based violence, domestic violence and violence against women – through close links between all actors in the field and civil society in Cluj. 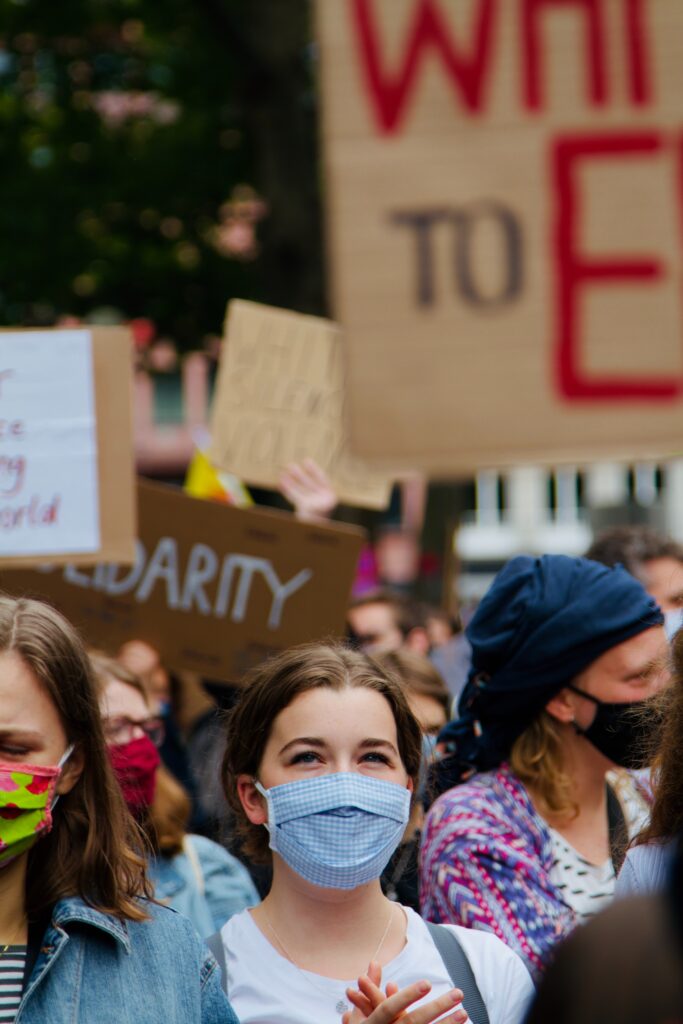 providing a forum in which organizers – organizations and citizens – and relevant actors in Cluj can develop and share new effective action strategies and can work together to make real change; practical recommendations will be created, meetings will be organized with local authorities in order to outline beneficial policies and the foundations will be laid for a Cluj Agenda that will focus on equality, welfare and opportunities;

creating tools for the involvement of local and national authorities, in order to implement measures to eliminate violence against women;

promoting women’s leadership, empowerment and involvement in society in all aspects and fields (science, economics, politics, culture, sports, home, organizations and more) and promoting positive role models of strong women for girls and boys, women and men, highlighting the need to break down the barriers that stand in the way of equality. 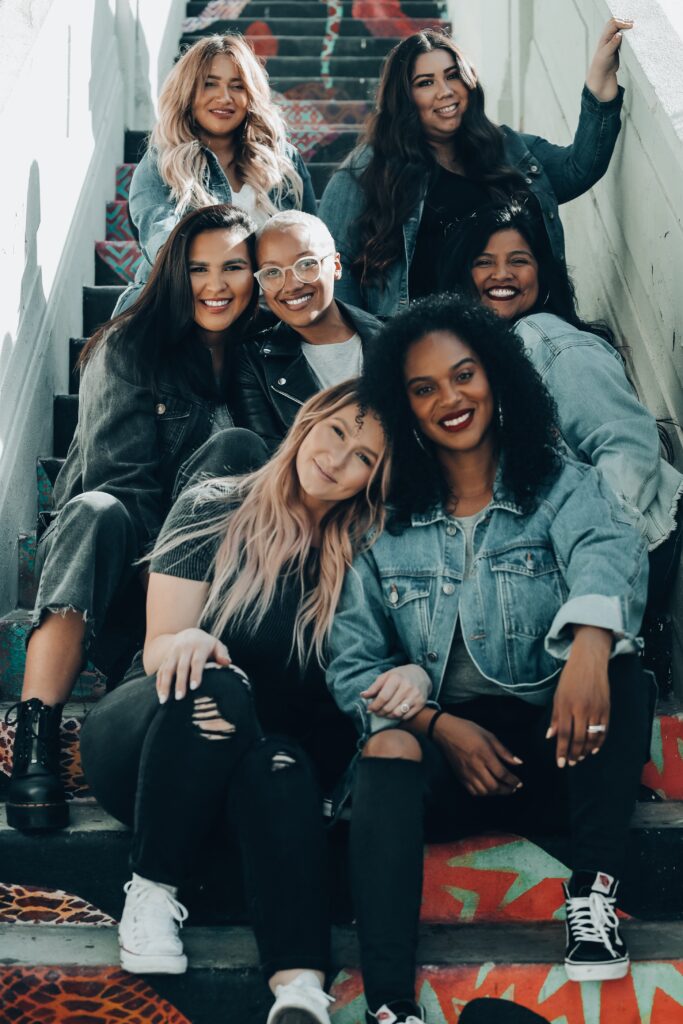